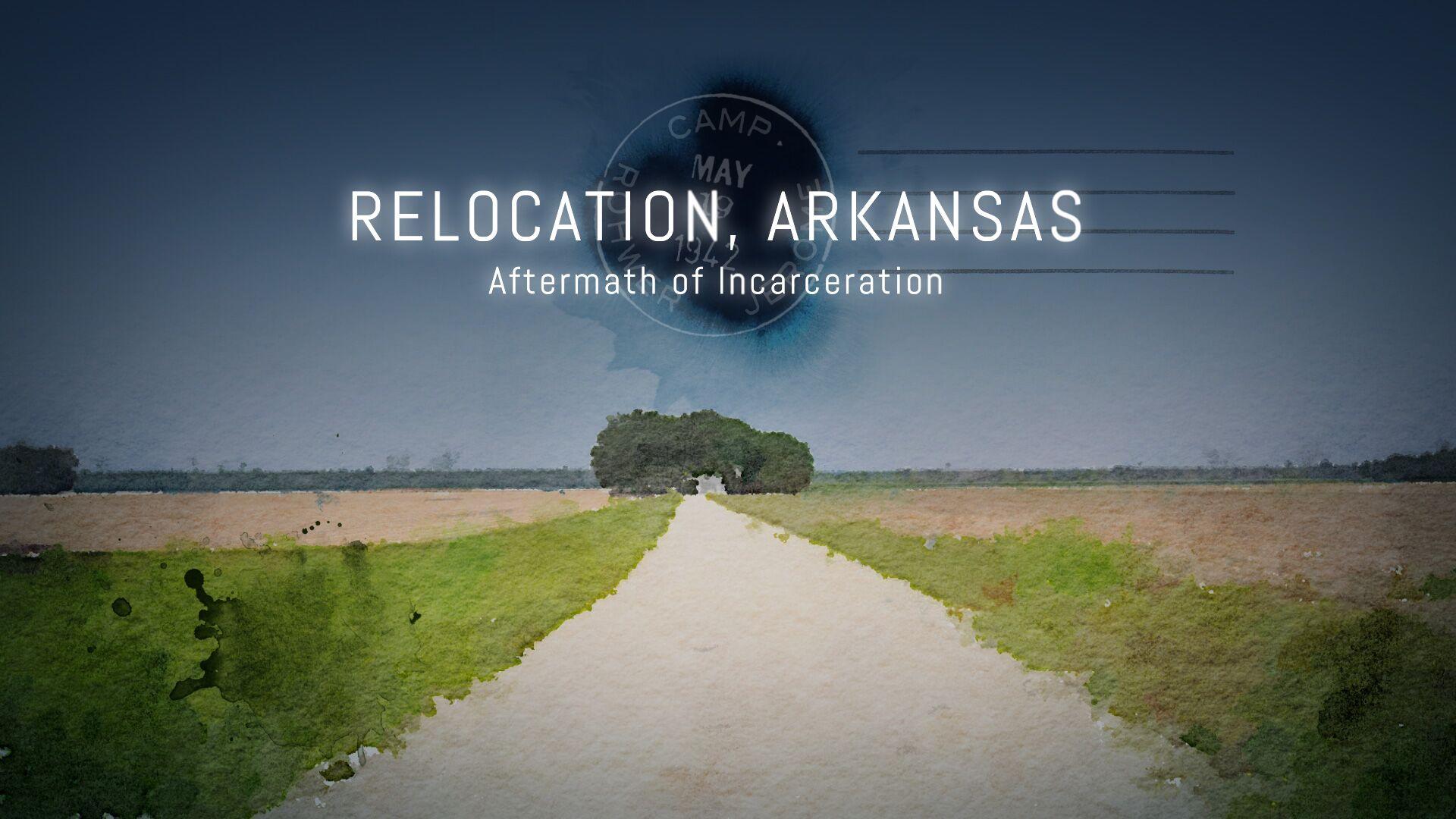 In 1942, 120,000 Americans of Japanese ancestry were forced into prisons in the interior because they looked like the enemy. Two of those prison camps were in Arkansas, a land of deep racial segregation. Paul Takemoto’s mother had been imprisoned in one of the Arkansas camps. Ashamed of his heritage and deeply rebellious, he didn’t want to know the details. A man of powerful revelations: of his past, of his parents’ past and what they mean to his self-identity, he grieves over lost time and years spent fighting a ghost he never understood. Richard Yada’s family refused to return to California, where violence against Japanese Americans still existed and became sharecroppers in Arkansas. But a code of segregation in the South ruled every interaction. A person could be only black or white. Where did these non-white, non-black newcomers fit in? Mayor Rosalie Gould’s deep Southern accent belies a fierce determination. Her neighbors threatened her life because she had the audacity to see the prisoners not as the enemy, but as Americans who had been wronged. Relocation, Arkansas weaves these remarkable stories into a surprising tale of prejudice and perseverance, hurt and healing, and ultimately, the triumph of reconciliation. 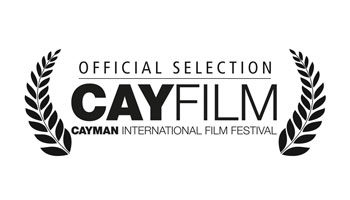 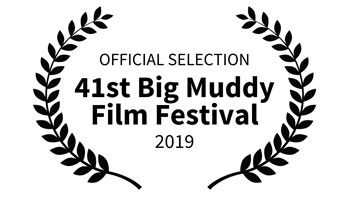 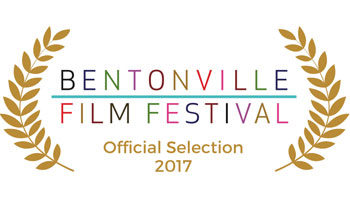 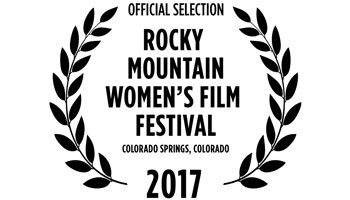 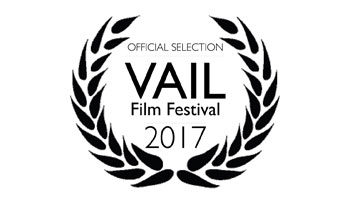 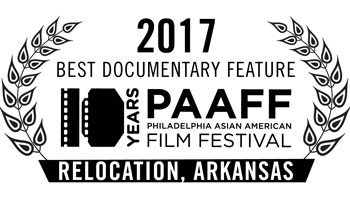 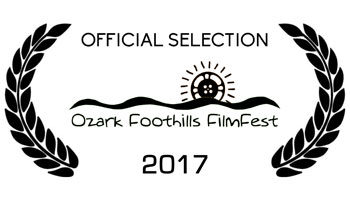 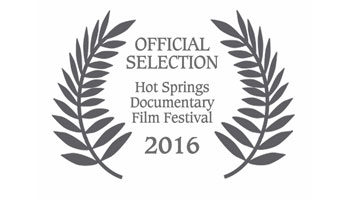