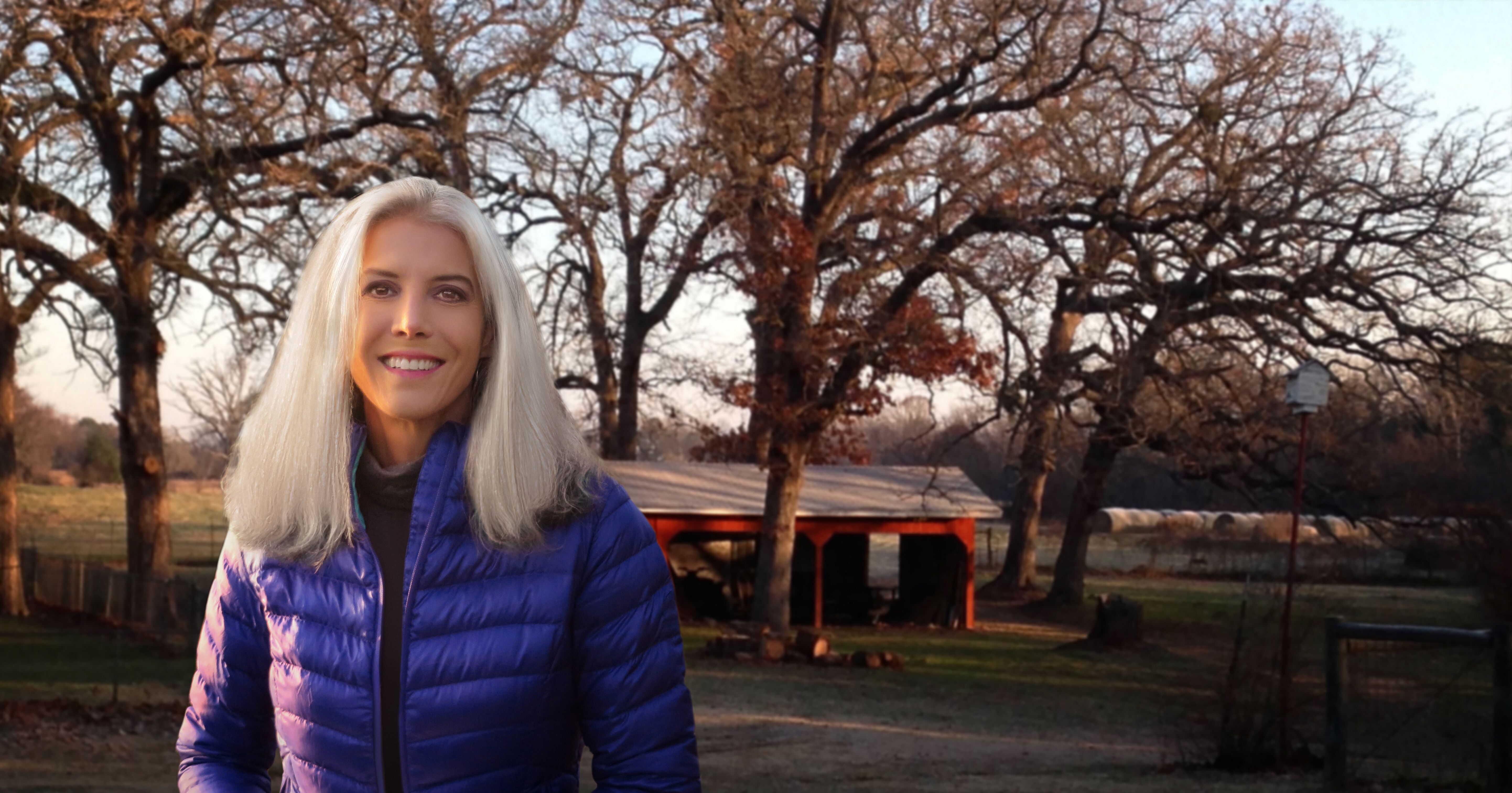 Vivienne Schiffer was a senior corporate and securities partner in the global firm of Thompson & Knight, LLP, and is now a novelist and filmmaker. She is a native of Rohwer, Arkansas, which was the site of one of ten War Relocation Authority incarceration camps that imprisoned Japanese Americans, most of them United States citizens, during World War II. Inspired by the grace and dignity of the prisoners of the Rohwer and Jerome camps, Vivienne wrote Camp Nine, a novel about the clash of cultures that resulted from the arrival of nearly twenty thousand outsiders into the isolated Arkansas Delta in the wartime Deep South. Camp Nine received a Booklist starred review, was named as the If All Arkansas Read the Same Book selection for 2013 by the Arkansas Library Association, and was awarded the 2014 Suzannah DeBlack Book Award in Arkansas History and the 2013 Arkansiana Adult Fiction Award.

Relocation, Arkansas – Aftermath of Incarceration is Vivienne’s feature length documentary that aired nationally on PBS. It screens at universities, museums, and community and private events, and continues to air on select major market PBS stations.

Vivienne is a frequent speaker on the Japanese American experience in the Deep South. She is married to Paul Schiffer, a criminal defense attorney. They live in Houston and on a farm in East Texas.